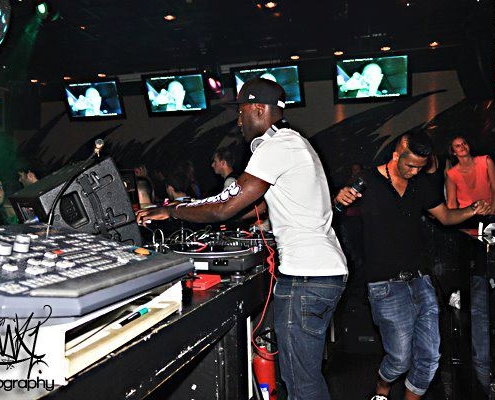 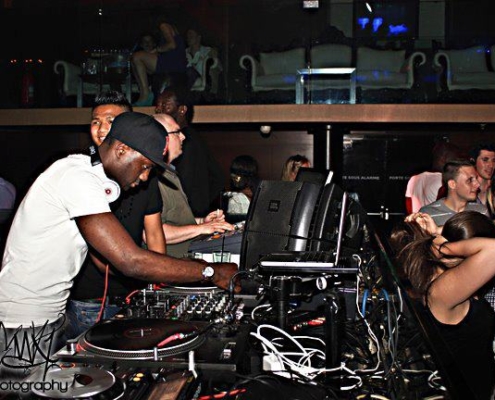 French Tom Sawyer, DJ Wallace was born in a rundown suburb of the Ile de France where only one social class reigns. At the age of eight, his father leaves the family home, leaving behind a vinyl turntable on which Wallace will practice relentlessly: the beginning of a passion.

Lulled by his influences, DJ Wallace imagines a music that could cross the two continents: the influence of the United States with this touch of soul and r’n’b and very catchy choruses, mixed with a sensitive electronic touch, rather “French touch”.

Naturally, DJ Wallace began to collaborate with artists across the Atlantic. In 2013, his track “Saxo Love” gathers on Youtube nearly 100,000 listens and is then broadcast on MCM and MTV, which leads him to create his own label: “Follomy”.

Today, DJ Wallace gathers nearly 650,000 streams and many productions are still to come, including an album in spring 2020. 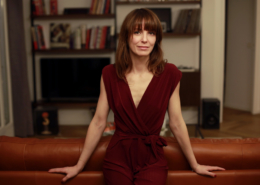 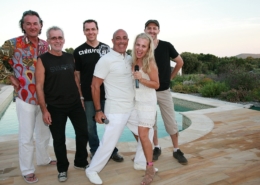 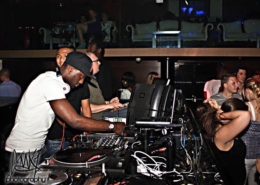 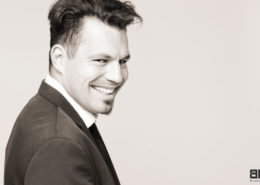